Dungeons & Doritos :: Night of the Golems 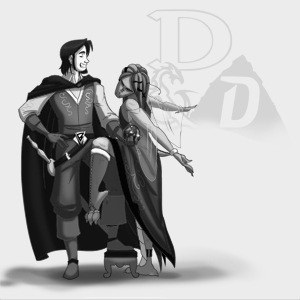 No sooner were our travelers settling into being imprisoned in the Isle of Mages’ luxurious confines, than calamity struck!  The gem in which Jen’Ifer’s soul is sealed, has been absconded by a dark creature.  Our heroes are in hot pursuit – but they’ve been warned that the tower to which they’re headed is guarded by unkillable statues that move… The GOLEMS!

Is there truly any foe that Chair can’t annihilate? What sinister creature would dare to pull such a heist in a city of mages? To what lengths will the lovelorn Jamela go to reclaim her bejeweled Tiefling?  This episode is all action!  Embark on adventure! 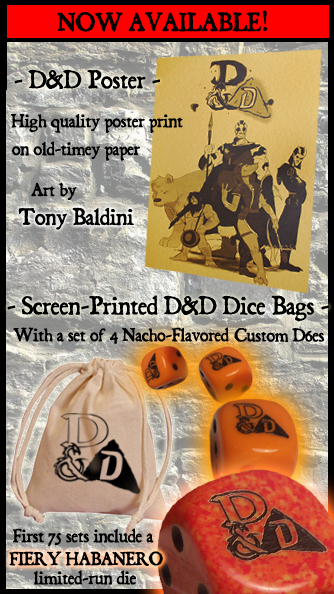 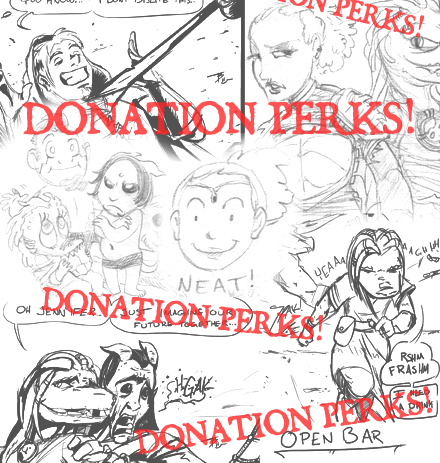 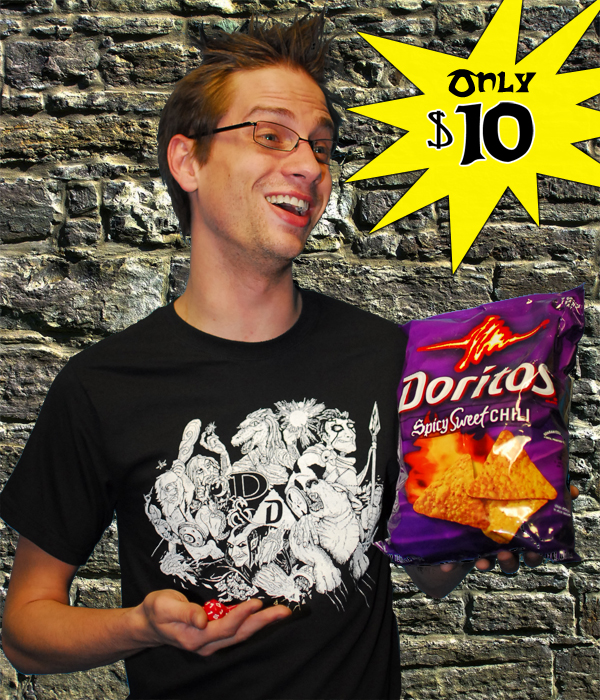