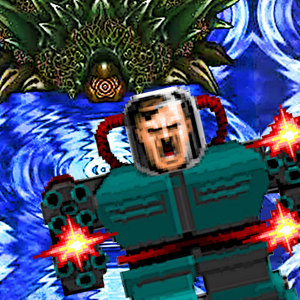 2010… What a year!  Our second mission to Jupiter, followed by that ill-fated Chinese mission… Jupiter imploding into a second sun, never experiencing night time again, computers you can take to the beach! Honestly, we didn’t ever think we’d make it this far.  It’s truly been an odyssey.

Yeah, so maybe we’re not where Arthur C. Clarke predicted we’d be by 2011.   It was still a heck of a year and some amazing things went down, but you know what’s at the end of every adventure – THE FINAL BOSS and our TOP 20 NERDY THINGS list

In this episode we send off 2010, by recognizing some of the year’s greatest achievements – not separated by any type, genre, or phylum, but by their purest form of measurement – their NERDINESS!  Join us for an adventure though 2010’s highest highs and lowest lows as we give props to the persons, places, items, and concepts that out-scienced, out-gamed, and out-awesomed all the rest.

CAUTION – Below there be spoilers