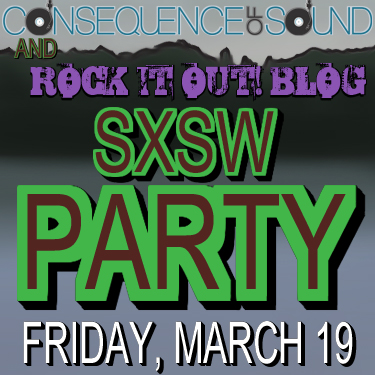 Nerdy Show is sponsoring a concert at the SXSW Music Festival in Austin, Texas and none-other than the PROTOMEN are headlining.  The show is being put on by Consequence of Sound (the music site Cap works for) and Rock It Out! Blog at Republic Live, right in the heart of Austin – Friday, March 19th.  Not only will there be free PROTOMEN, but nine other awesome acts:

If you’re anywhere in the Midwest you need to head out for this event.  Heck, if your anywhere at all you need to head out!  This isn’t the only nerdy show at SXSW either, despite reports of its death, there’s an outstanding Nerdcore Showcase on Wednesday the 17th featuring MC Frontalot, Schaffer the Darklord, YT Cracker, and more.  And, earlier that day, there’s ANOTHER free Consequence of Sound party.

Admission is free, but will be limited to a capacity of 500. First come, first serve. Doors will open at 12:00pm CST. Here is the schedule:

Read the full write up at Consequence of Sound and RSVP on Facebook.

And check out the Twin Peaks-inspired poster drawn and designed by Cap: 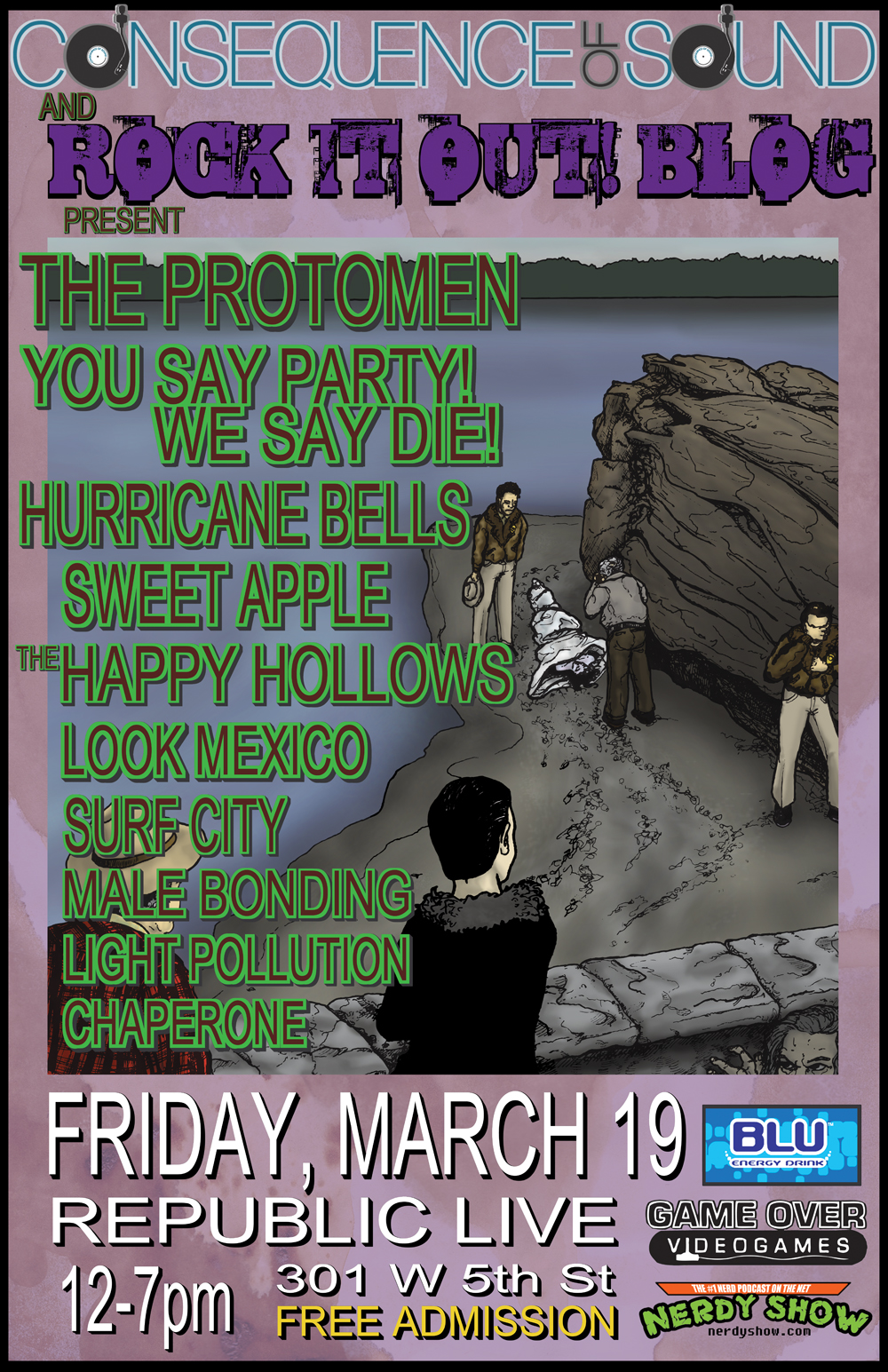