CHECK OUT :: Nerdy Show Guest-Star on Overclocked After Dark 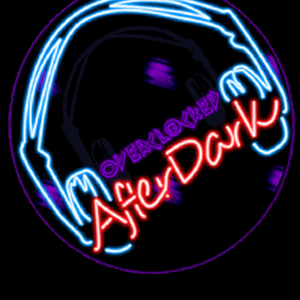