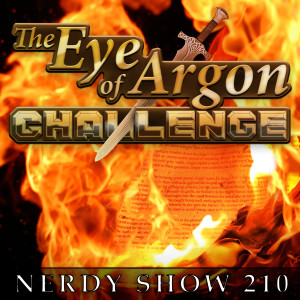 Long, long ago… In an age of peril and wonder called the 1970s… an obtuse horror was birthed from the sullen loins of the sci-fi/ fantasy community… A horror called… “The Eye of Argon”!

Join hosts from across The Nerdy Show Network around a roaring winter fire as they drink a toast to one of the most celebrated monstrosities in nerd literature.

Since its first publishing in 1970, Jim Theis’ “The Eye of Argon” has delighted and disgusted audiences. The short story is classic fanfic gone wrong as a would-be Conan knock-off called Grignr blunders his way through some of the most inexplicable prose ever committed to the page. Nerds have gathered for decades to play “The Eye of Argon Challenge”, a drinking game not unlike our own program Friday Night Fanfiction – read the story straight-faced or DRINK.

Thanks to Cassie Muldrow for subjecting us to this episode topic.

Eager to drink along with other literary disasterpieces? Friday Night Fanfiction returns this week! Join in on the recording Monday, February 23th! Learn how here.

Watch a video of the episode’s finale: 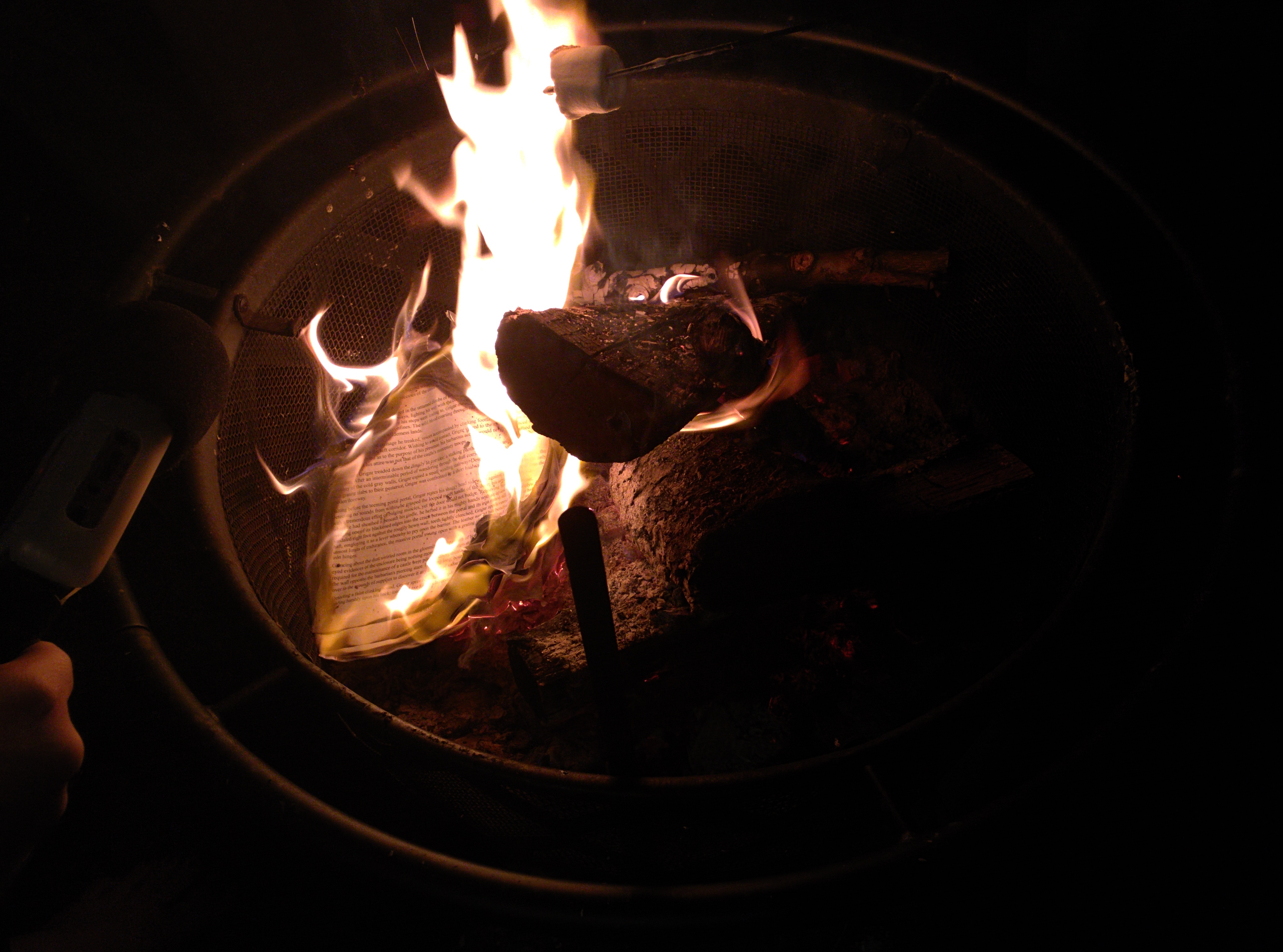