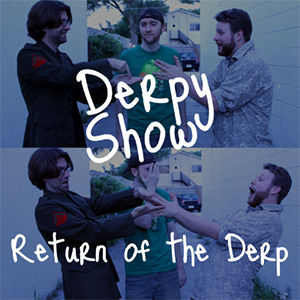 HOLY CRAP! THEY’RE BACK? Where have they been? What have they been doing? Why are 3D food printers so lame? Is Oculus now doomed to suck? Why did Neofaust buy Elder Scrolls Online? How often do people get killed on Disney rides? Is this summary going to be all questions? What does a Brazillian guarana drink taste like? WTF is boR’s Body Hacks? Is Hearthstone worth playing? Will we see sex robots in our lifetime, or will we be stuck with teledildonics? Are these questions all just rhetorical?